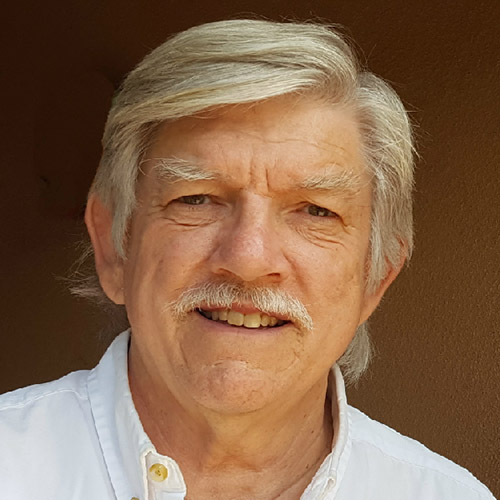 Return to Who We Are page

Keith Kintigh is Professor Emeritus of Archaeology in the School of Human Evolution and Social Change at Arizona State University, where he taught from 1987 through 2019. His field research has focused on organization of ancestral Pueblo societies on and around the Zuni Indian Reservation in New Mexico. Throughout his career, Kintigh has published on quantitative methods tailored to archaeological problems, with particular focus on spatial analysis and the analysis of archaeological diversity. Associated with this research, he has developed a package of computer programs, Tools for Quantitative Archaeology, to address some unusual analytical needs of archaeologists. Starting in 1999, he led a team of archaeologists and computer and information scientists in developing tDAR (the Digital Archaeological Record), a sustainable repository and research data management engine for the digital records of archaeological investigations. He now serves as co-chair of the tDAR Board of Directors. With Jeffrey Altschul, Kintigh has worked toward the advancement of synthetic research in archaeology and serves, with Altschul, as co-president of the Coalition for Archaeological Synthesis. Kintigh has been a member of a transdisciplinary team of ASU colleagues that, with NSF support, has worked to understand vulnerability and transformation in coupled socio-ecological systems through a synthesis of data from several prehistoric cases in the Southwest U.S. and northern Mexico. Kintigh is a past president of the Society for American Archaeology (1999-2001) and, in various capacities for SAA, has worked extensively on national law and policy regarding the repatriation of Native American human remains. Kintigh earned a BA in Sociology and an MS in Computer Science at Stanford University in 1974 and a PhD in Anthropology at the University of Michigan in 1982.

The Center for Collaborative Synthesis in Archaeology (CCSA) is a research center in the Institute of Behavioral Science.